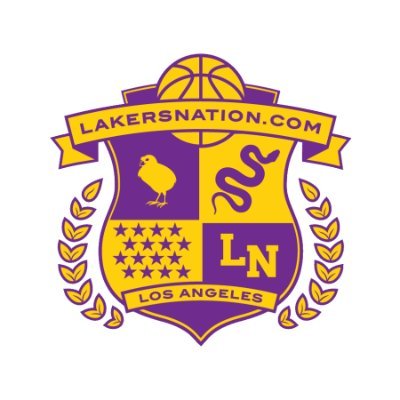 One of the most well-known friend groups in all of sports is the quartet of LeBron James, Carmelo Anthony, Chris Paul, and Dwyane Wade.

These four are commonly referred to as the ‘Banana Boat’ due to a famous viral photo of them on a vacation together.

James, Anthony, Paul, and Wade have also banded together to speak out on social issues, and have maintained a great friendship since three of them were selected in the 2003 NBA Draft. Part of what has kept their friendship alive and well through all their years on different teams is the experiences they’ve had as a group.

While on an Instagram Live with Wade, Anthony spoke about the time James saved his life while snorkeling together on vacation, according to Joshua Espinoza of Complex:

“It was my fault though, I was still trying to see the last bit of the barracuda, snorkeling and all that,” Anthony said. “I look up, the current is taking me to the middle of the ocean, like opposite from the boat … It was windy, all type of shit was going on through my head, I’ll be honest with you. Then I look up at the boat and I see ‘Bron jump off the boat like he is MacGyver. … He jumped off the boat into the water. He was bringing me back with one arm.”

Beyond the craziness of this story, this is yet another testament into the superhuman-like abilities of James. Publicly, he’s managed to defy aging by playing some of the best basketball of his career at 35 years old. Meanwhile, he’s saved his friend’s life off the court.

James is truly a larger than life figure, going beyond just his stature and physical abilities. Since being 16 years old, he’s been in the national spotlight.

Despite that, he’s managed to not only meet his sky-high expectations but exceed them by becoming one of the greatest players of all time.

Through it all, he’s been a relatable celebrity figure through his Taco Tuesday Instagram stories and his friendships with players like Paul, Anthony, and Wade.

Subscribe to our newsletter for MacGyver The Musical updates and other Mac news!*