Who we are and why… 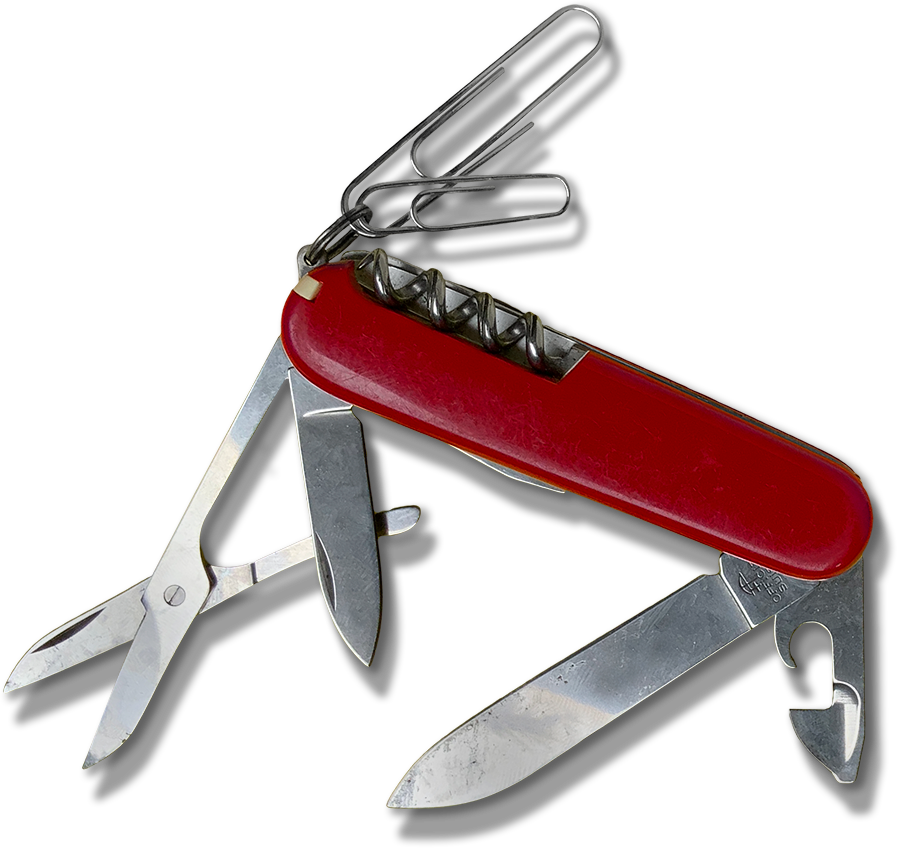 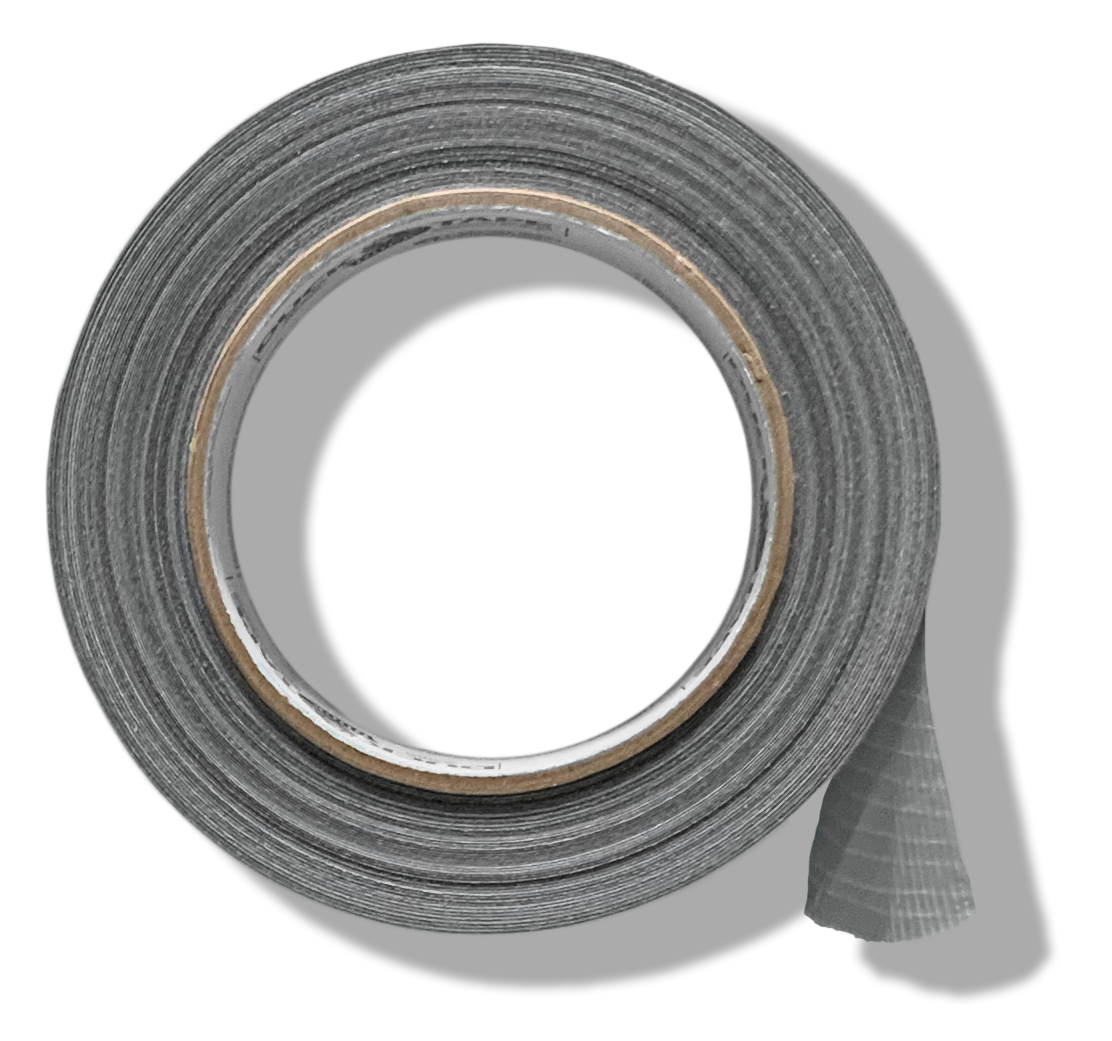 So, what began in the mid 80s as just another TV series has become not only a verb and a global meme, but an international movement–if not a whole new mindset. And what is that?

How do we all turn what we have into what we need?

A laughing and open mind is a lot more likely to find a real solution to a problem than a frightened or angry one, don’t you think?

Because now, in this challenging new world of ours… We are all MacGyvers! 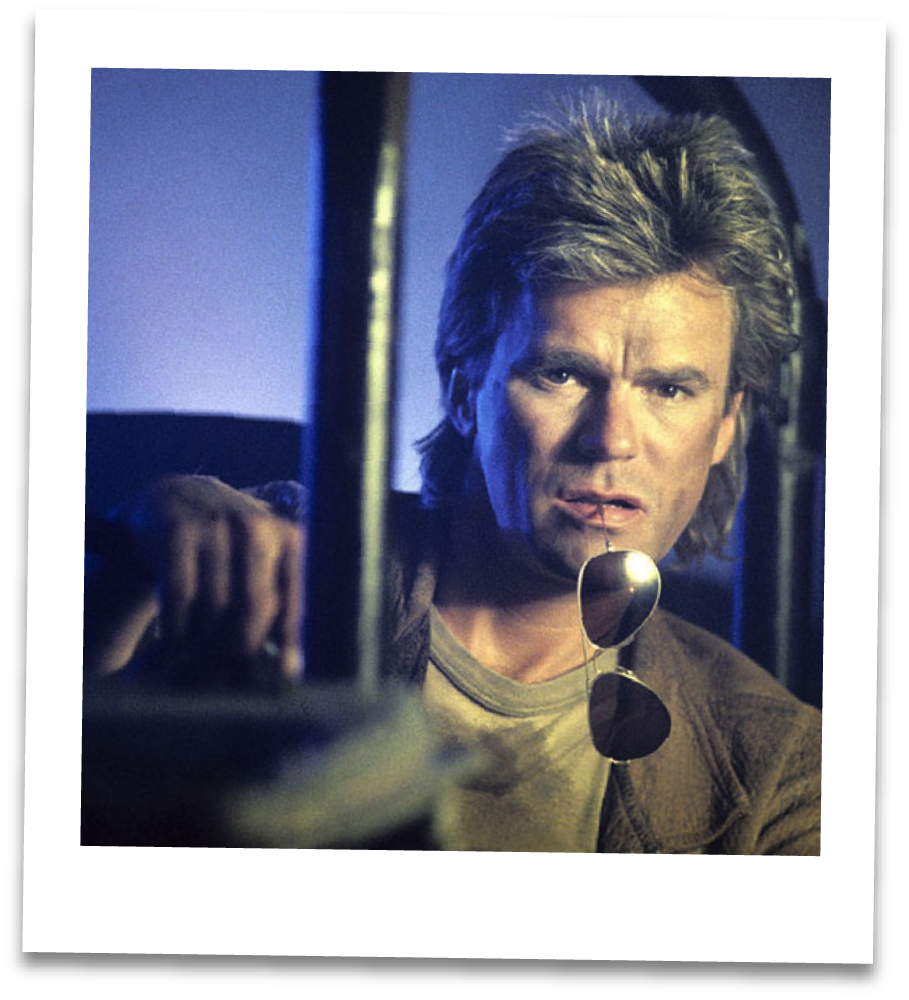 1985
This is where it all began, folks. In September 1985 with Richard Dean Anderson as Mac in the pilot that then went on for a total of seven seasons. And all those episodes (139 plus two TV movies) have been broadcast in over 70 foreign countries – repeatedly – for the past 36 years! Never seen it? Want to see it again? The original MacGyver episodes are now streaming on various platforms and the DVDs are available online.

Curious about how the whole MacGyver phenomenon got its start? Click here to read the full story—and buckle in ‘cause it’s a doozy.
Origin Story
1985 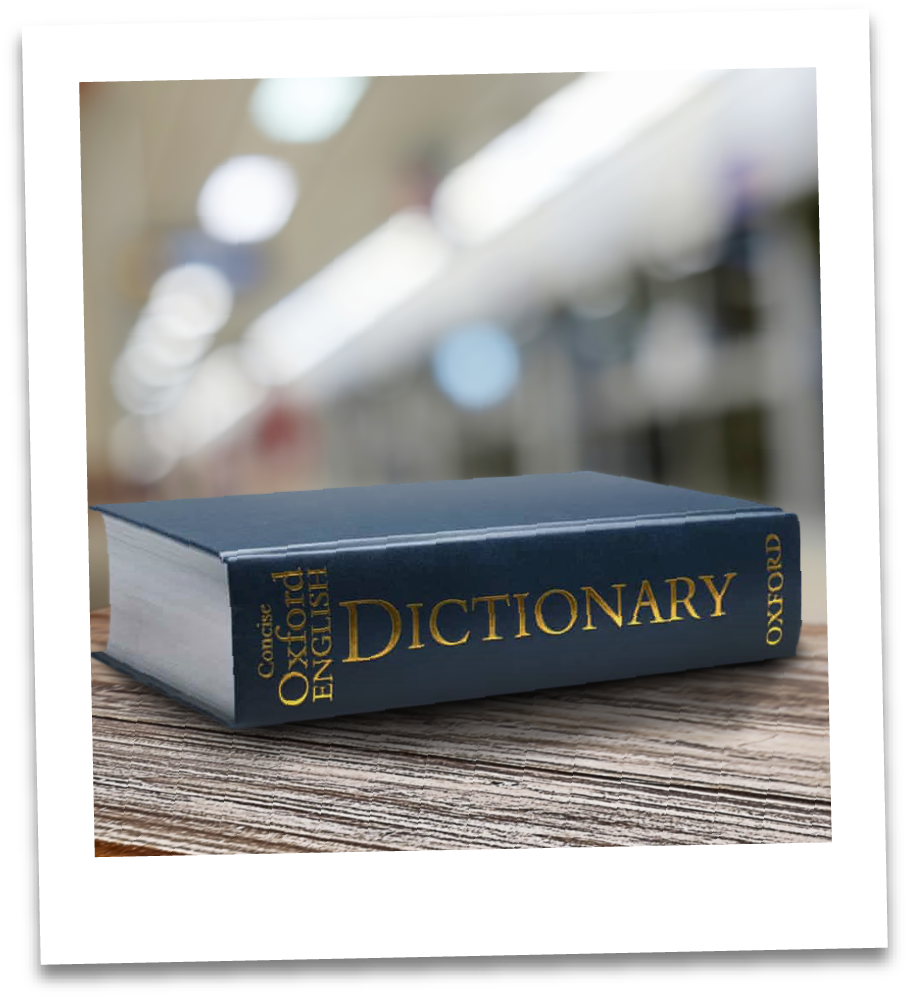 2015
In 2015 The MacGyver Foundation, in association with The USC Viterbi School of Engineering and The National Academy of Engineering, launched a global script competition to create a female engineer-type character to inspire young women to consider a career in engineering.

‘To MacGyver’ officially becomes a verb in 2015 when it’s adopted by the prestigious Oxford English Dictionary. The Merriam Webster Dictionary got hip seven years later when they added it in September 2022.
How ‘MacGyver’ became a verb
2015 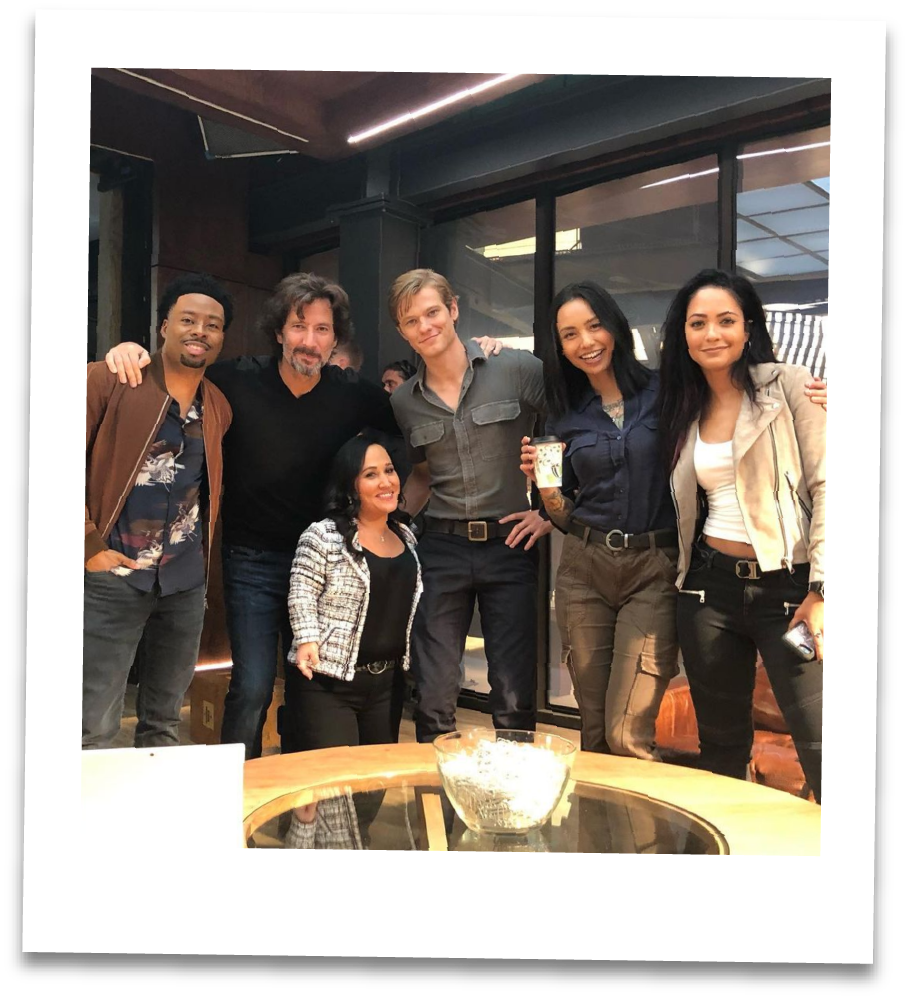 2016
In 2016, CBS decided the world needed another dose of MacGyver and so launched the re-boot of the series with Lucas Till in the lead. Granted, not all the fans of the original series took to it at first, but it certainly found a loyal audience because it continued through it’s fifth season.

The MacGyver reboot episodes are now streaming on Paramount+. Check it out.
Check it out
2016 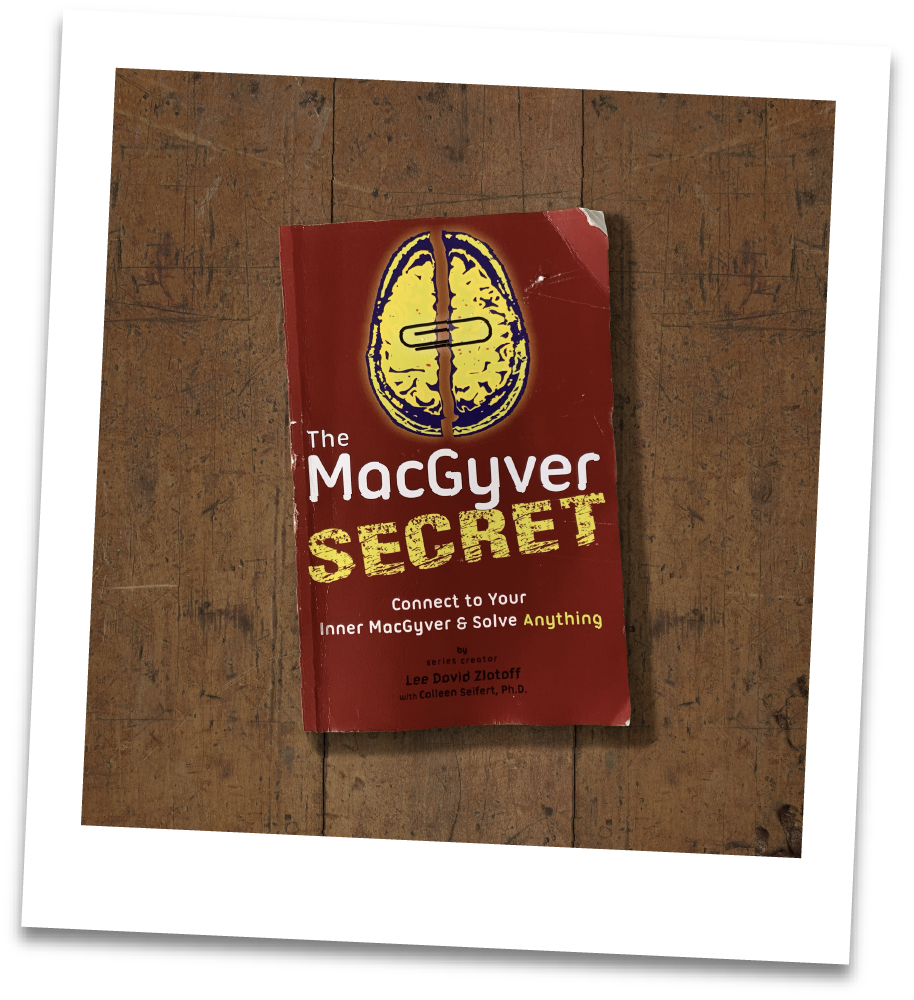 2016
THE MACGYVER SECRET: Connect to Your Inner MacGyver and Solve Anything book is published! Authors Lee Zlotoff and Colleen Seifert, PhD offer a simple, revolutionary guide to tap directly into your inner Mac to become an ace problem-solver.
Learn More
2016 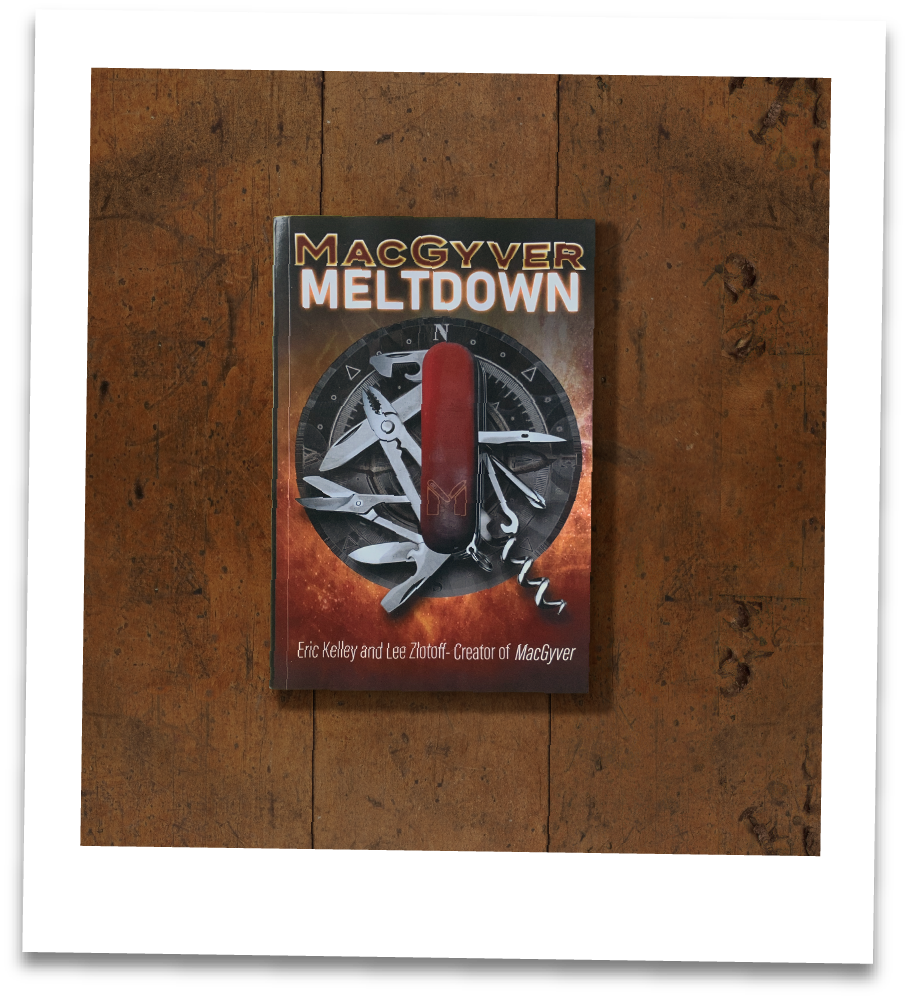 2020
MACGYVER: MELTDOWN is released! Picking up where the original series left off, authors Eric Kelley and Lee Zlotoff begin a new fiction series of MacGyver adventures.
Get The Book
2020 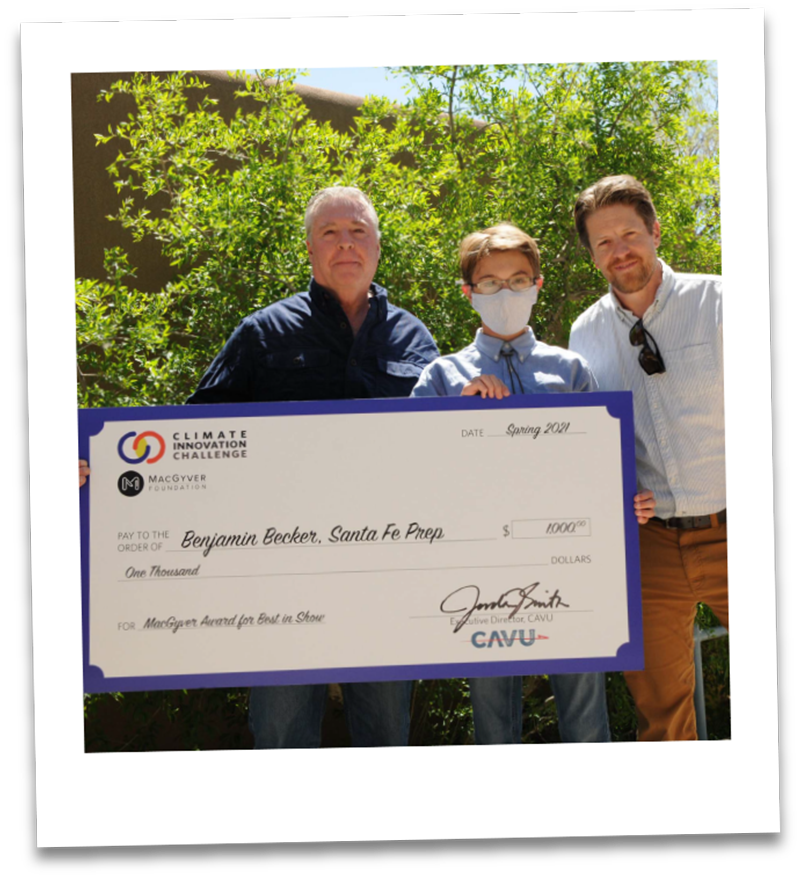 2021
In March of 2021, The MacGyver Foundation debuted a fun and inspirational animated web series to acknowledge the one-year mark of the global pandemic. “Mac Now!” is a free public service to help us all continue to 'MacGyver' our way out of this global health crisis.

In May, as part of CAVU.org's Climate Innovation Challenge, The MacGyver Foundation presents an annual award to the best student video. See news article.

“The MacGyver Foundation” is a recognized 501c3 non-profit charity based in Santa Fe, New Mexico dedicated to the encouragement and support of individuals and organizations throughout the world who utilize self-reliance, non-violence and sustainability to improve people’s lives.
2021 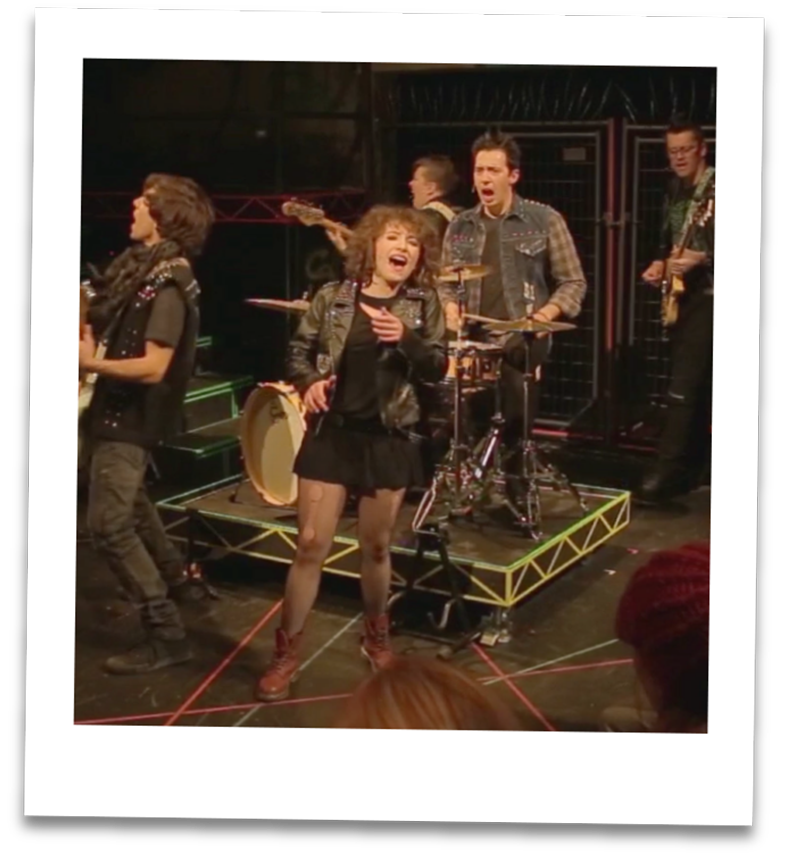 2022
MacGyver, a musical??? How is that gonna work? Well, by casting the role of MacGyver out of the audience in every performance. Seriously? Yup. In February 2020 we did a series of workshop performances to packed houses just before, you know, the world came unglued. And in every show, the audience MacGyver – male or female – wowed the crowd and was a star!

In February 2022 we had the world premiere at the Stages Theater in Houston, Texas. The show received rave reviews, sold out and standing ovations in nearly every performance, and won the Houston Press Best New Musical award.
Learn More
2022 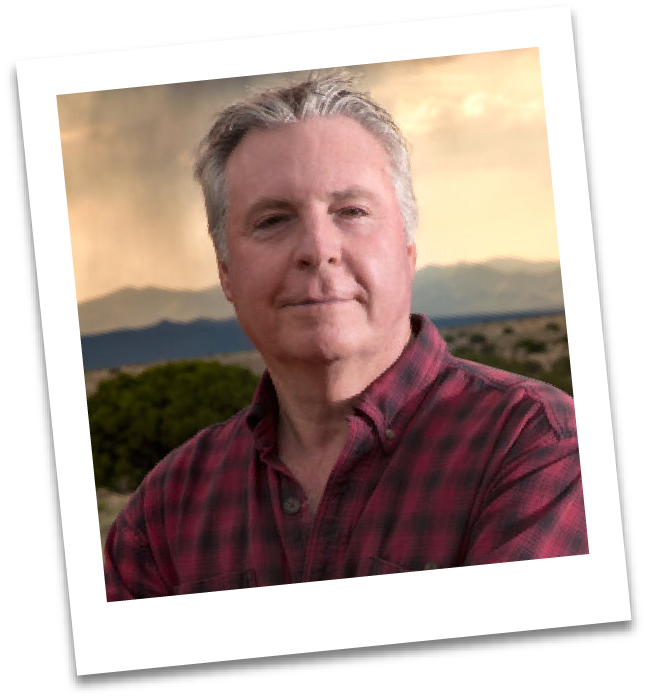 Lee David Zlotoff is an award-winning writer, producer and director of film and television with over a hundred prime-time productions to his name, not least among them as the creator of the original MacGyver TV series. He also wrote and directed The Spitfire Grill, an independent feature film that won the coveted Audience Award at the Sundance Film Festival and has gone on to become a surprisingly successful musical.

For a full list of his entertainment credits see Lee David Zlotoff at IMDB.

In addition to his active career in the entertainment industry, Lee David Zlotoff has also become an author, giving talks and offering workshops on a variety of topics including, The Power of Stories, The MacGyver Secret, and The Three and a Half Secrets to Success in Hollywood. Lee has done presentations or workshops to major corporations and universities around the world such as Zappos, The Jet Propulsion Laboratory, Maker Faire, as well as Harvard and Stanford Universities just to name a few. Most recently he recorded a two-part PBS special currently airing across the country as part of the Ageless Living series.

If you are interested in Lee giving a presentation or workshop to your company, organization or school—in person or virtually – contact us.

"If you let yourself be afraid of dying, you're just going to end up being afraid of living."