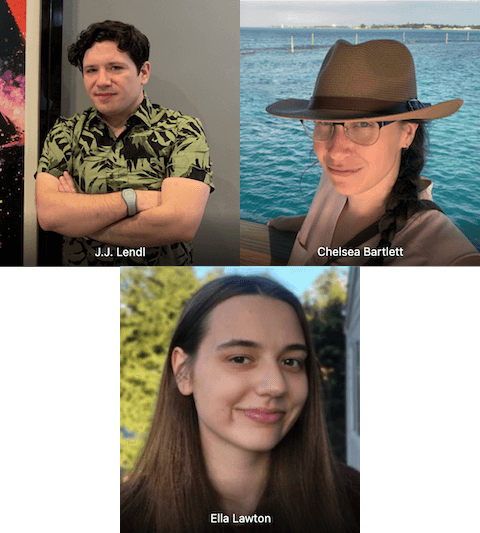 The producers of MacGyver: The Musical recently asked for help to ‘macgyver’ a poster for the upcoming show. When asked why, they said, “for the same reason we cast the lead role of MacGyver out of the audience for every performance! Because we truly believe there’s a MacGyver in everyone and anyone can be MacGyver.” The poster contest was launched in November. Designers were asked to create original poster art for MacGyver The Musical, keeping in mind the setting: a punk-rock world in 1980s Germany.

We received numerous incredibly creative entries, making it hard to choose – but the winners have now been selected! Each received a cash prize and the opportunity to select one of three featured charities to receive a matching donation from the MacGyver Foundation, as well as tickets to see the show.

J.J. Lendl, first place winner of $1500, and Chelsea Bartlett in second, $750, both chose Direct Relief, a humanitarian aid organization with a mission to improve the health and lives of people affected by poverty or emergencies – without regard to politics, religion, or ability to pay. Third place winner, Ella Lawton chose to have her $500 award matched to New Story Charity, a nonprofit that builds homes, including 3-D-printed communities, for families around the world who need them most.

Here are the poster design winners: